Growing up with a mother with a disability 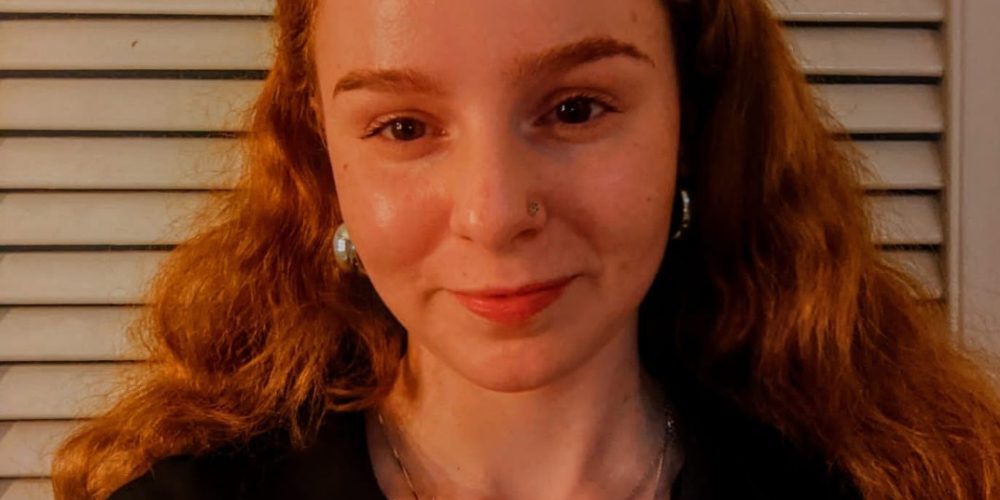 For Rebecca Wilson, one of our team managers, seeing the point of view of someone who has a disability has been normal from the day she was born.

From when she was young, she realised her mum was different, she says. When she was growing up, she would walk alongside her mum’s wheelchair. So, she learned what it is like to move around and see through the eyes of a person with a disability.

Rebecca’s mum, Rachel, has cerebral palsy and raised two children on her own, while working full time. She worked in a Job Centre, as a transcriber and for a disability charity, to support the family.

At the time life was less accessible. When she was pregnant, during the 1990s, Rebecca’s mum faced discrimination from healthcare professionals.

Rebecca says midwives asked her mum how she had got pregnant, and also said she should not be passing health conditions on to her children. They should have known that you cannot pass on cerebral palsy, Rebecca adds.

They also asked her mum how she was going to manage with children. Her response: “just like everyone else, I’ll do it and I’ll make it work.”

When Rebecca was at school, other children used to stare at her mum and tease Rebecca about having a disabled mum.

Kids would also get in the way of her mum’s wheelchair. It was frustrating that, instead of explaining things to their children, parents would tell them off. “Me and my mum talk a lot now about how important it is for children to learn at a young age about disability,” she says.

Now, in some ways, it is the same. Kids and adults often stare at Rebecca’s clients and don’t know how to interact with them. She sees this as a chance to help people learn – but, she adds, she also feels there is pressure on her shoulders to do that.

Rebecca says that her understanding of life for disabled people was still narrow when she was younger. “I was living almost in a bubble, not realising how other disabled people were let down and how they may not have had the privileges that mum had or that I had.”

When she started working as a support worker, Rebecca was shocked by how unequal the healthcare system is for people with disabilities and learning disabilities. Much of her work has been about overcoming discrimination and helping to educate the wider community.

The people she supports are involved in local Council forums and she encourages people to take part in lots of events.

She has helped people with profound and multiple disabilities get volunteering roles and find jobs.

She encourages staff members “to champion independence, champion choice, and never see limits for the people we care for”, she says.

Rebecca is happiest and proudest, she says, when she is trying new things and pushing boundaries of what people with learning disabilities are expected to do. She has recently focused on people’s mental health and helped some of her clients go to counselling.

She says that people don’t realise that people with learning disabilities, especially those who are nonverbal, often have mental health issues which are undiagnosed.

Rebecca is quite new to social care, having started her first job in 2017.

It was not her plan. Just out of university and finding a job, she thought the position she was applying for was a befriending role. It turned out to be “looking after every element of someone’s health and wellbeing and making sure they’re alive and happy and independent.”  It was a happy accident.

She began as a manager for LDN London around a year ago. She previously worked for managers – not at LDN London – who told her she just had to do a task and would not explain it. “It made me feel quite misunderstood in my role”, she says.

Now she tries to understand how challenging the job is from her team’s point of view. She tells the truth: “It’s not an easy job by any means, and I don’t try and lie about that.” The reality is that support workers get little recognition from people or payback for the job they do, she says.

She tries to be positive, and to make the people working with her feel appreciated. “I try and make things fun for the clients, which I hope, in turn, makes life and work more fun for the staff as well.”

The job has changed her life, she says. And given her the chance to change other people’s lives.

To find out more about a career in social care visit https://www.ldnlondon.org/work-for-us/

We are telling 60 stories this year, to celebrate our 60 anniversary of supporting people with learning disabilities. Please consider donating to our fundraising project to set up a community hub for people we support. Visit https://www.ldnlondon.org/harrow-road-project/ to find out more and donate. 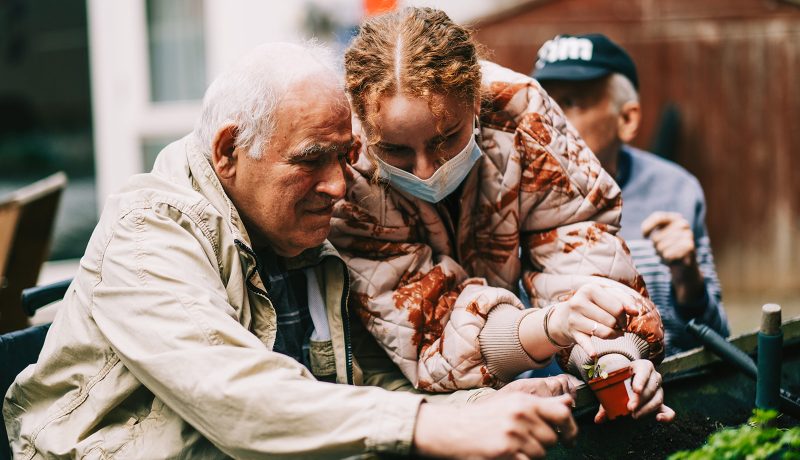 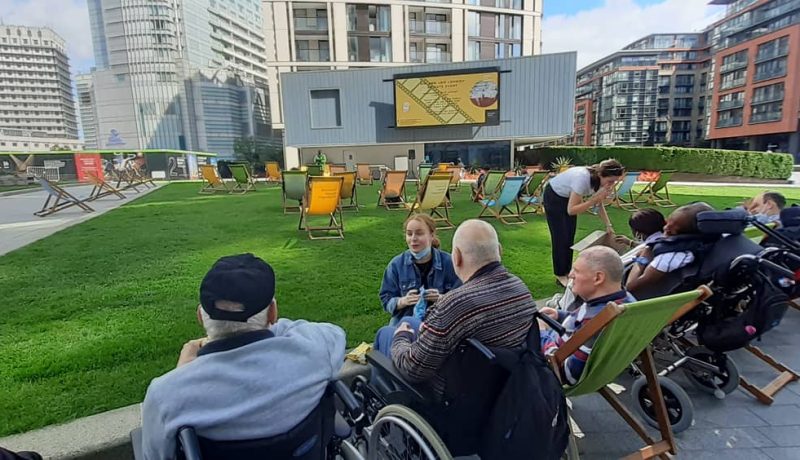