Successful move for people we support in Camden 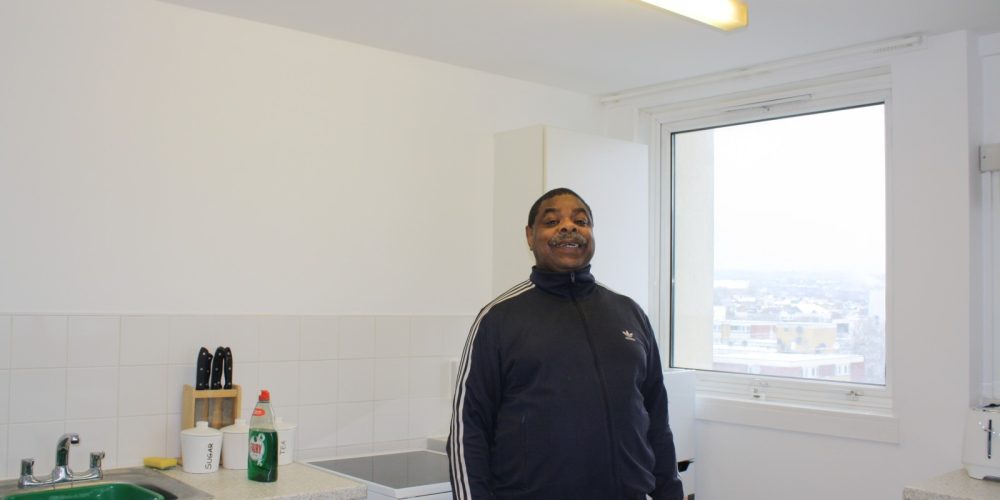 Four people we support have successfully moved into their new homes.

Ben, Len, Malcolm and Chris recently moved from a house in Kentish Town, to a more modern block of flats, where they will have more independence. They moved earlier in November.

It wasn’t all easy, as Chris says. “I’m not very good at moving”. He had a lot of stuff to bring to his new flat.

Chris is a film and comic book fan and has decorated his new home with classic film posters. He wondered if there was an easier way of moving his things. “Why don’t we just get beamed down like in Star Trek?”

He is enjoying being up on the tenth floor of a tower, he says. “I quite like it. I like the views better.” 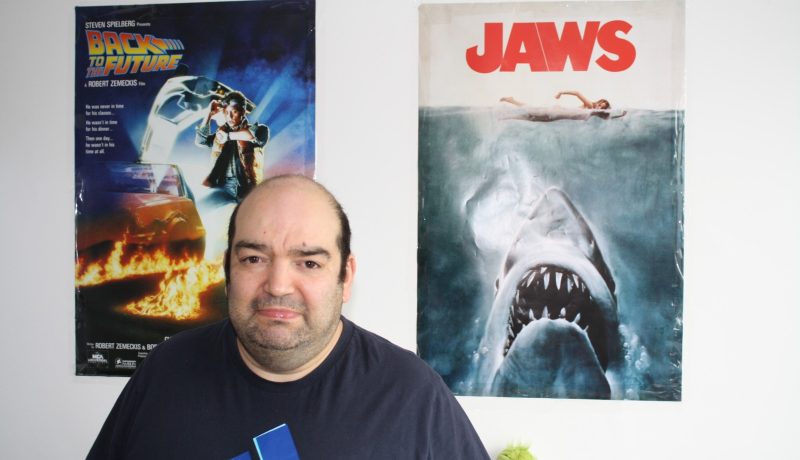 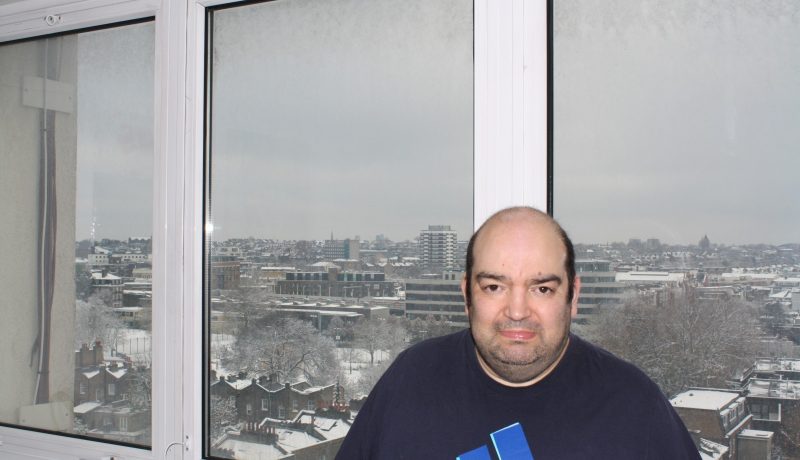 Another man we support, Malcolm, was not sure about moving home to begin with, but he now likes it, particularly that he has his own kitchen and big lounge. “It’s good, it’s big”, he says.

Malcolm also has lots of room for his disco records and two turntables – he is a music fan and DJ. There’s also plenty of space for Polly, his budgie. Polly is happy with the move too. “She was whistling in the moving van”, Malcolm says.

Because the new flat is near to his previous home, Malcolm is still able to go to the same local community centre three or four times a week, where he plays darts, bingo and goes bowling. 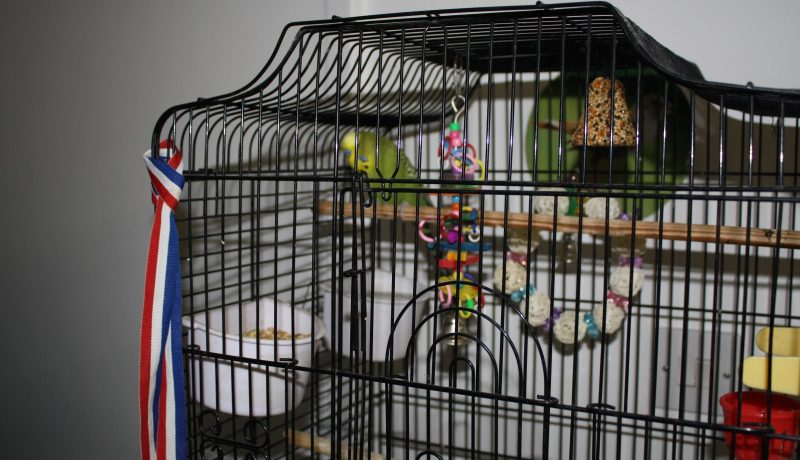 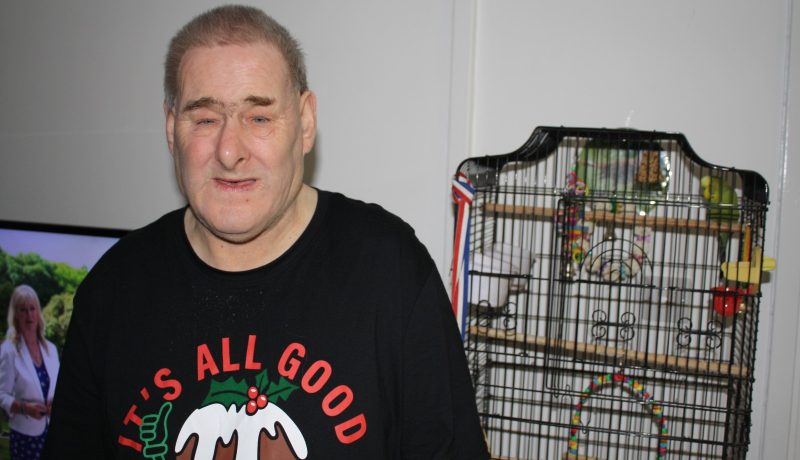 It was particularly important for Len to stay in the same local area, as he likes to be known ‘as the man from Camden’. And he is still in the borough. Len says that his new home is “absolutely beautiful”. He proudly shows off each room, as well as his collection of figurines.

Our team supported the four with their move.

Ben is a big fan of the Harry Potter series. Fiona, his support worker, helped him to put up Harry Potter themed wallpaper and posters.

Ben likes to joke around and enjoyed posing theatrically for photographs in his new living room.

One of the benefits of their new homes is that the four now have more space than they used to. In their previous home, Ben, Chris and Malcolm shared a kitchen, living room and communal spaces, but in the new one, they all have their own flat. Len used to have his own small flat, but now has a bigger one, with a living room.

The four now have more independence. But they can still enjoy time with each other, as they like to do each Sunday, when they often eat a roast dinner together in Ben’s living room. 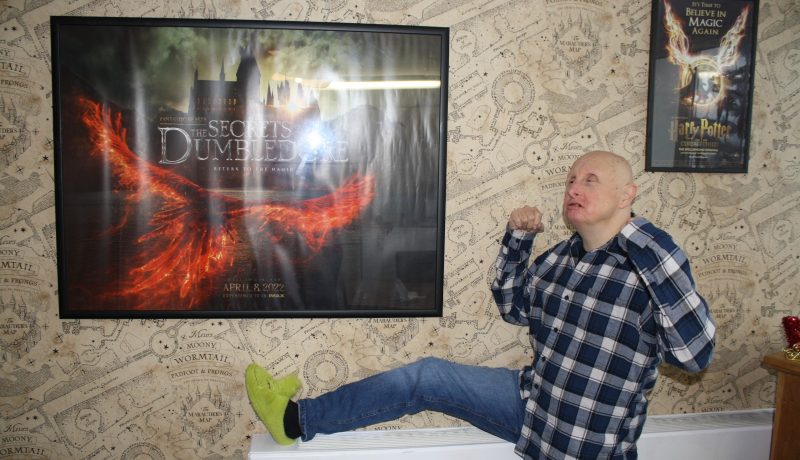 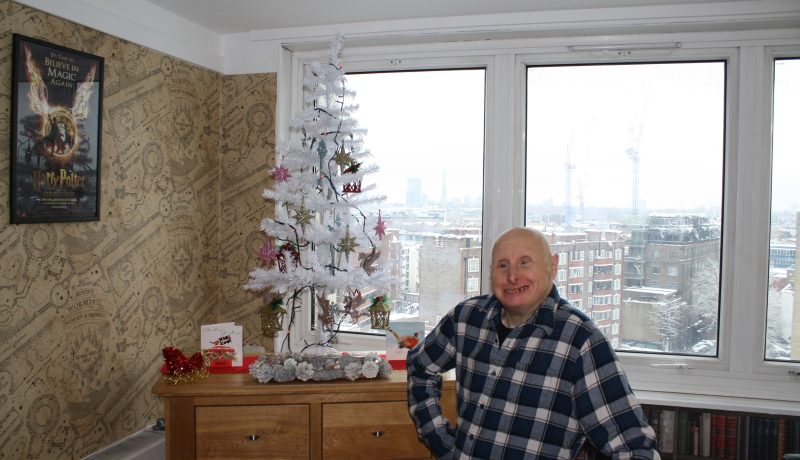 The flats also have a communal garden and secure tenancy agreements.

And LDN’s support team has a flat next door to the people we support.

The team began organising and helping people with the move back in June. They supported Ben, Len, Malcolm, and Chris, showing them photographs, organising visits, making sure they were happy with their new apartments and then assisting with moving furniture and buying anything people needed.

The same support staff at LDN London are still supporting the four and provided extra hours of help while Ben, Len, Malcolm and Chris settled into their new place.

Adam Boxshall, manager, says that the move has been a positive one. Ben, Len, Malcolm and Chris had lived in their old home for a long time, he says, so it wasn’t easy for them to make such a big change, but each person has adapted very well and people have more independence.

“People have their own personal space. They can do what they want,” he says. The men have also been socialising and meeting new people in the block, he adds.

There have been a few “teething issues”, with appliances and getting everything set up, Adam says. But, overall, it “has gone really well”. 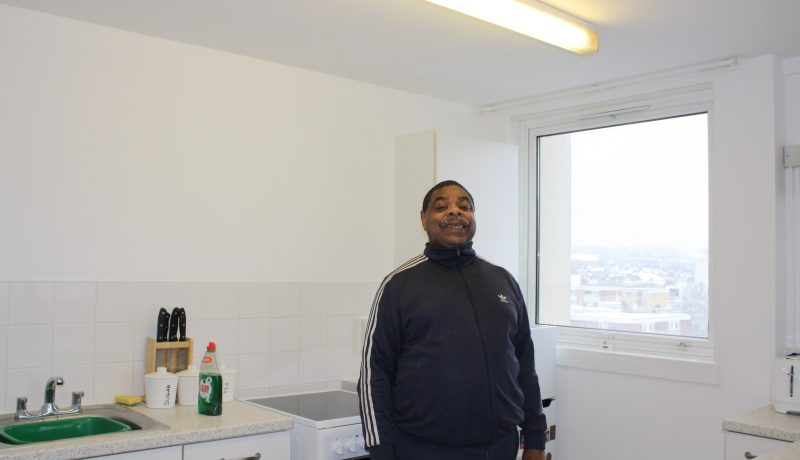 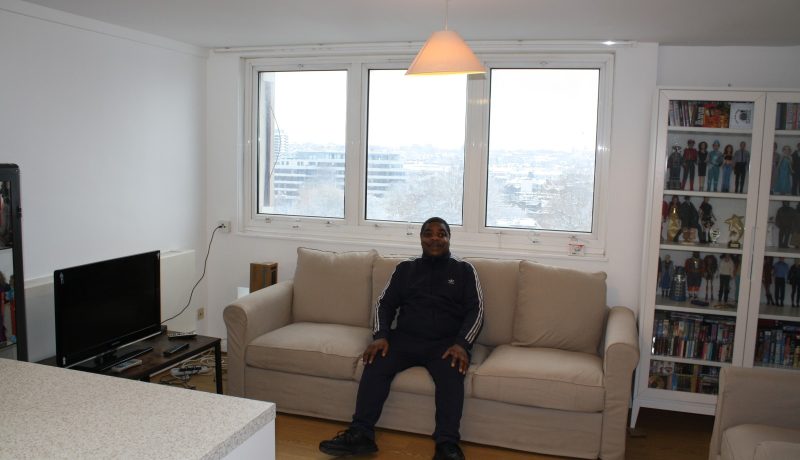 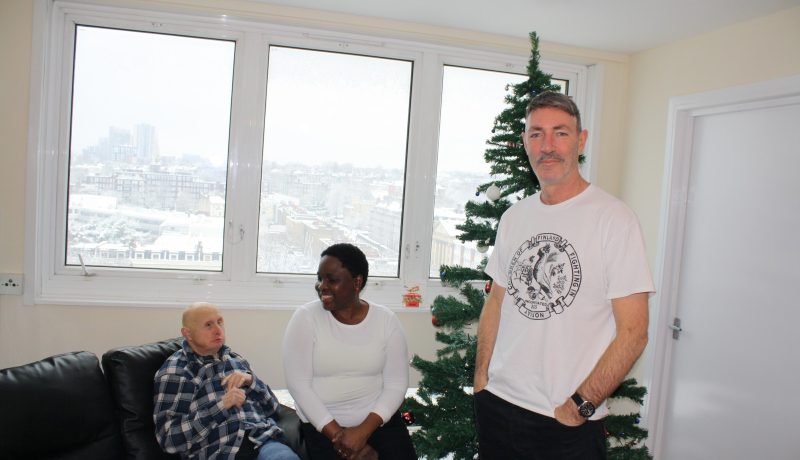 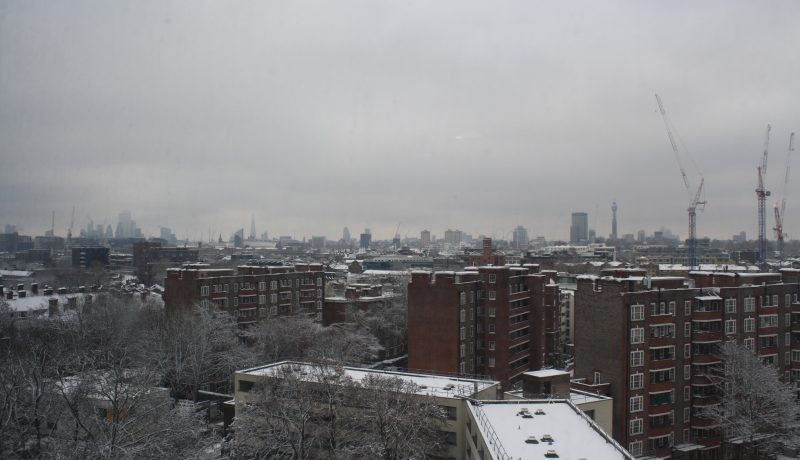