“Put her away”: Life for people with learning disabilities in the 1960s 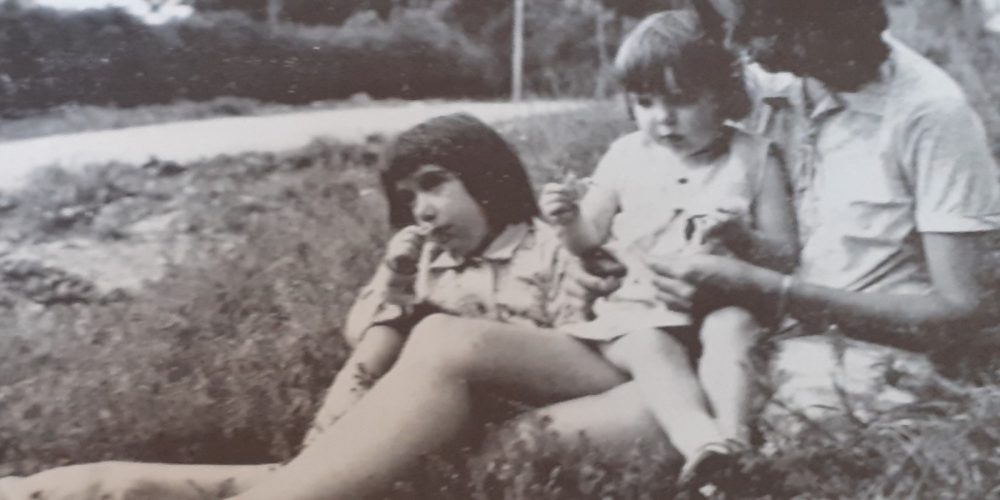 By Simon Jarrett and Ciaran Willis

If you were born with a learning disability in the 1960s, life was hard for you and your family. The odds were stacked against you.

The birth of a child with learning disabilities (or ‘mentally handicapped’, ‘mentally deficient’ or ‘mentally subnormal’, as they were known then) was seen as a tragedy or misfortune by medical professionals.

Parents were advised by doctors to put their child into a long-stay institution, such as mental asylums or hospitals.

People would commonly use the phrase – ‘put him away and forget all about him’ or ‘put her away and have another child’. For parents, who were put in this terrible position, the pressure to send their children to these awful institutions was difficult to resist, even when they really wanted to keep their child.

For those who did keep their child at home, they faced many challenges.

Under the 1944 Education Act, children who were thought to be most disabled were described as ‘ineducable’ and therefore not allowed an education. This did not change until the 1970 Education (Handicapped Children) Act.

Parents were left to do everything. There was basically no community help or support from the Government. ‘Mentally handicapped’ people were not seen as being part of society.

So, parents joined together in self-help groups – as the mothers who began The Paddington and Marylebone Society for Mentally Handicapped Children (now LDN London) did – to set up nurseries, play groups, toy libraries, holidays, respite care, residential care and to support each other. 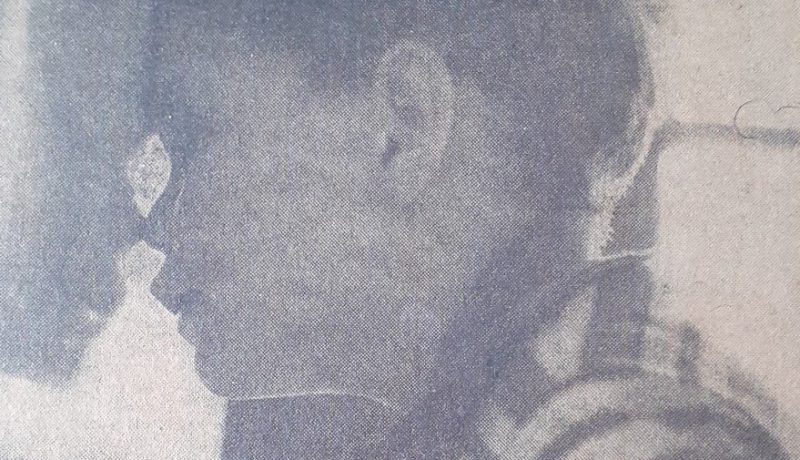 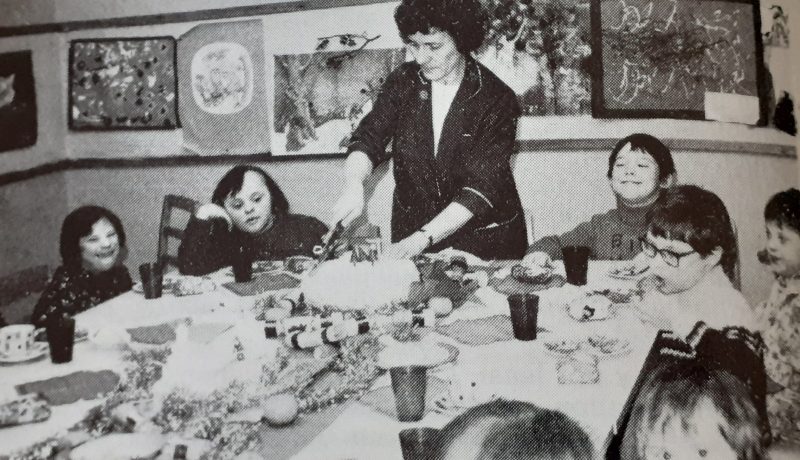 Parents had begun to fight back after World War 2.

The beginning of The Paddington and Marylebone Society for Mentally Handicapped Children in 1962 was one of many local responses after Mencap was founded.

Sadly, some people didn’t even see people with learning disabilities as human beings back then.

One activist parent wrote: “We were trying to get support and recognition to try and get people to treat (people with learning disabilities) as though there was at least a certain amount of normality. They were all human beings… to try and get the children recognised as people”.

It took a long time for attitudes to change. Even in the 1970s, some parents were writing to a campaigning journal saying they wished that their children would die before them, as there would be no one to care for them once the parents were gone.

Fortunately, much has changed over the past 60 years. People with learning disabilities are generally treated decently and as human beings, and many are given support and opportunities to live their life as they want to. However, there is still much work to be done to improve opportunities and attitudes even more.

(4/60): We are telling 60 stories this year to celebrate our 60th anniversary. Please consider donating to our fundraising project for this year – opening up a new community hub for people with learning disabilities. 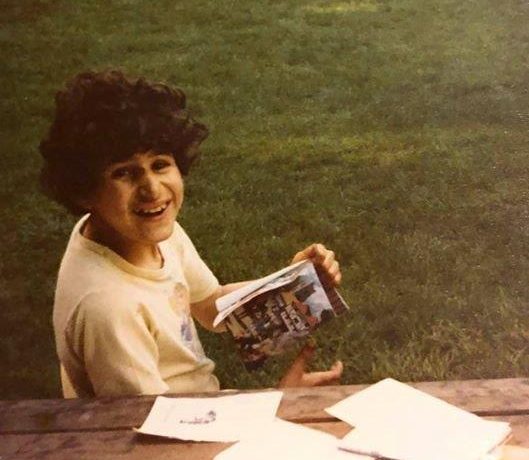 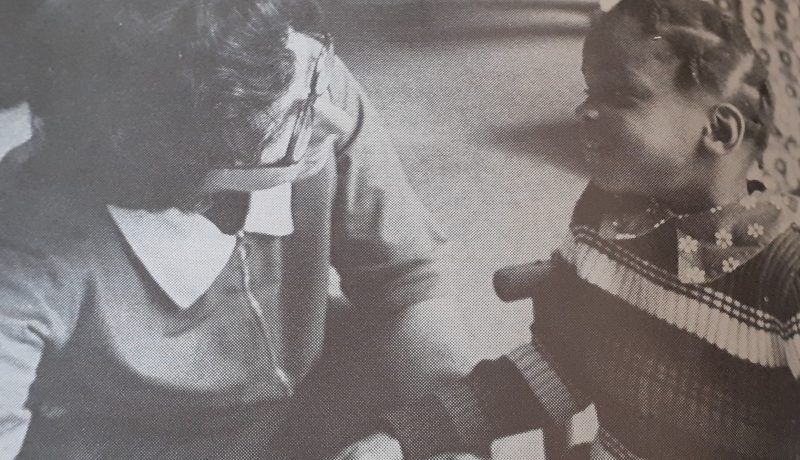