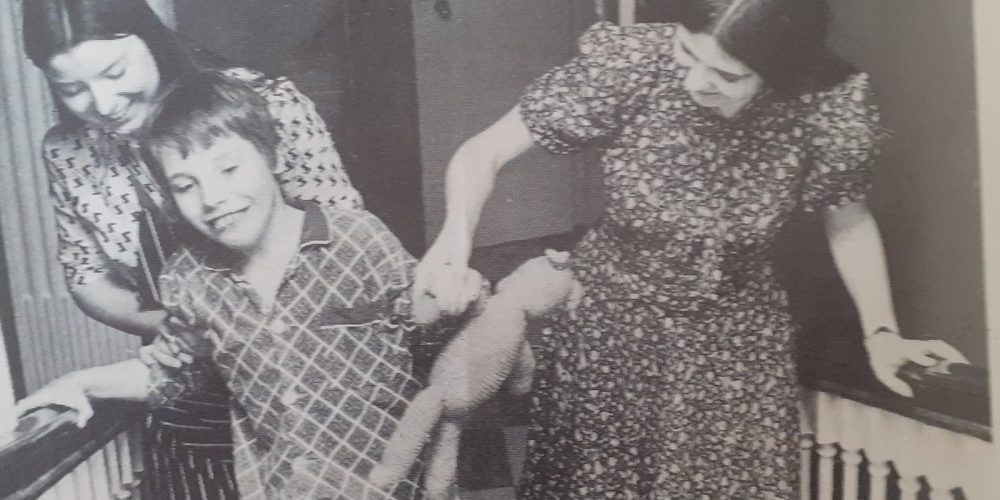 When it opened on January 4, 1977, Alison House was London’s first short stay home for people with learning disabilities.

It was a sanctuary for children in crisis and a lifeline for many families who needed a break from their caring responsibilities.

Alison House is named after Alison Tennant, a former chairman of our charity, who was influential in campaigning for it to open. She acquired the building in 30 Abercorn Place for our use from Westminster City Council at a peppercorn rent (or essentially for free).

Jane Reynolds was the first matron, or manager, at Alison House. Speaking to us recently, Jane said it had been exciting to be setting up a service which hadn’t existed anywhere before in London. It was “exhilarating” to support so many different people, she said. “It was some of the best experiences anyone could possibly have because of the variety of people who were coming to stay.”

Jane was 23 at the time and arrived at Alison House before it officially opened. She lived alone for several weeks at the top of a big building in Westminster, having moved from “the wilds of Sussex”. 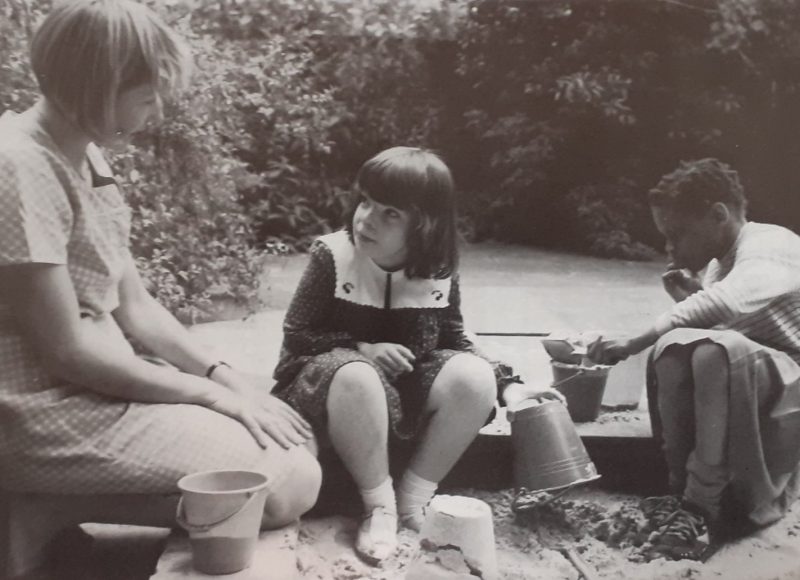 Alison House grew rapidly from just four individuals staying in the first few days, to supporting people with a wide range of needs, including those with complex and profound disabilities. In fact, 173 different children stayed at Alison House during the first year.

It was a service people had desperately needed. Jane remembered how one mother told her that because of Alison House, “for the first time in 15 years she could be ill” – now her child could stay at Alison House.

Before then, when a person with learning disabilities was in crisis or a family needed time off from caring, the child would stay in a hospital. That was far from ideal, Jane says. “Just imagine what that would have been like, ending up in a hospital just because your mum needed a break or your dad was ill.”

It was stressful for everyone, including hospital staff  who were not used to caring for people with learning disabilities, and other patients on a ward, Jane added. 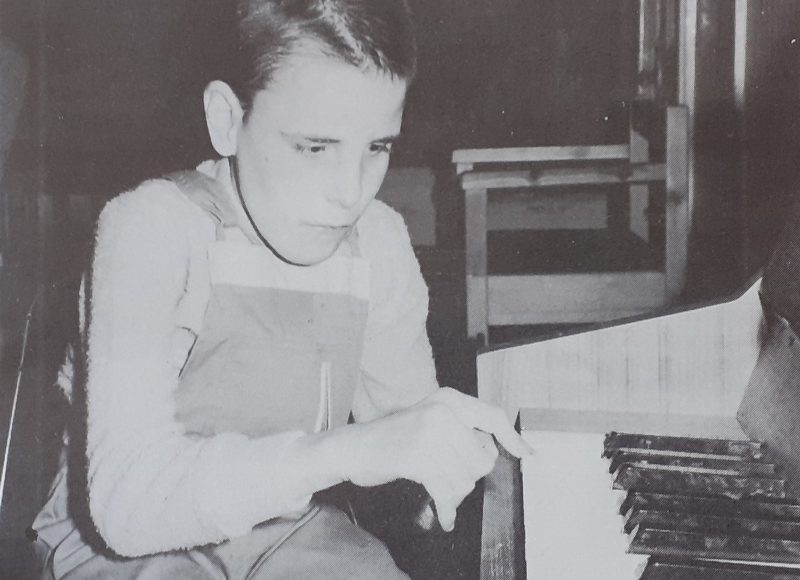 The energetic and skilled team made sure that people with learning disabilities had an active and full life, with lots of activities and trips. This included going to the zoo, the theatre, the Proms at the Albert Hall, swimming or films, such as the latest Star Wars (Star Wars: A New Hope, 1977). The aim was for the children to feel like they were having a real holiday and to increase their understanding of the world around them.

While 14 people could stay at Alison House at any one time, hundreds of people have visited over the years from across London. People have also come from further away because of the absence of short-stay provision, including from Leicester, Hampshire and Kent. A boy from Canada even stayed at Alison House while his family was on holiday in the UK.

Many individuals came to stay again and again, which meant they got to know staff, who were then better able to support them and their needs. Many children thought of it as a home away from home.

Alison House soon made a difference to the lives of children and families. This is clear from our charity Yearbook from 1977/78.  After the first year, one parent, Betty Joslin, said: “It has made such a difference to my life leaving Philip in such a happy place. I come away with such piece of mind, knowing he will have the best of care by such a fine crowd of people. To meet the staff of Alison House – I am meeting friends.”

Ann and Jonathan Dent said that they could now devote some more time to their other children. And they could go on holiday, knowing their children with learning disabilities would be looked after with the same love and affection that they are at home. “There is Alison House now…. At last there is a feeling of security – we need no longer get to the end of our tether.” 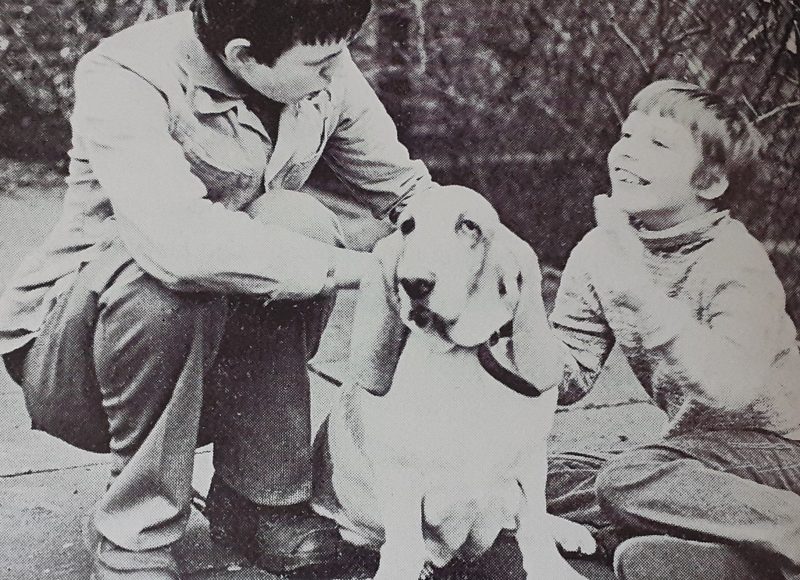 After four years at Alison House, Jane Reynolds moved on within our charity to become its first Development Officer – and subsequently became the first Director –  passing the role of Matron to Janet Norman.

Alison House also moved from Abercorn Place to Croxley Road in the mid-eighties.

Alison House has been so successful thanks to the amazing team of staff and volunteers who have freely and generously given their time over the years. Thank you to everyone who has been part of that. From the start, there was a dedicated group of supporters called ‘Friends of Alison House’, which included trustees, parents, and the management team, who raised money. There were also countless volunteers, fundraisers, medical professionals and students who played a huge part in providing amazing support.

Alison House is now a service for adults. It continues to be a lifeline for people with learning disabilities and their families.

Find out more about the services we offer at Alison House and if they could benefit you: https://www.ldnlondon.org/find-support/short-breaks-for-adults/

LDN London has just turned 60 years old! As part of our 60 anniversary, we are holding an anniversary dinner in October. Get your ticket here: https://www.ldnlondon.org/60th-anniversary-dinner/