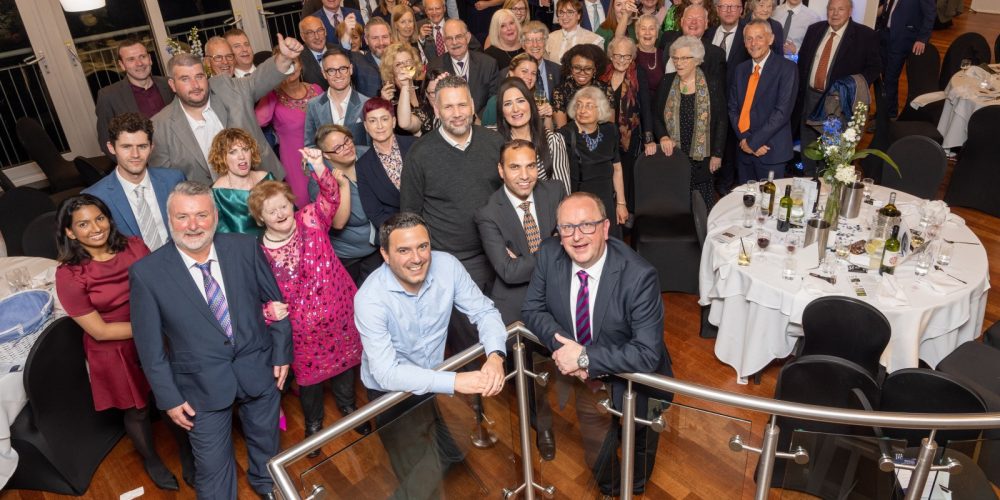 LDN London recently celebrated our 60th anniversary with a fundraising dinner and auction.

The event, held at the Glasshouse Hotel in Camden, raised money for our Community Hub, a community space in Westminster where we support people who have mild to moderate learning disabilities to learn new skills and make connections in the community.

During the evening we reflected on some of our history,  as well as the future of our charity. There were pictures and stories about our past on tables for guests to read. We named each table after our services, such as Croxley Road and Alison House, where people we support call home.

We were very pleased to welcome to the event brilliant supporters of LDN London and people who have played a huge role in our success over the past 60 years. It was an honour to welcome Shirley Rodwell, one of the founders of our charity, as well as Myra Round, who has supported us and chaired committees for us since the early 1970s. 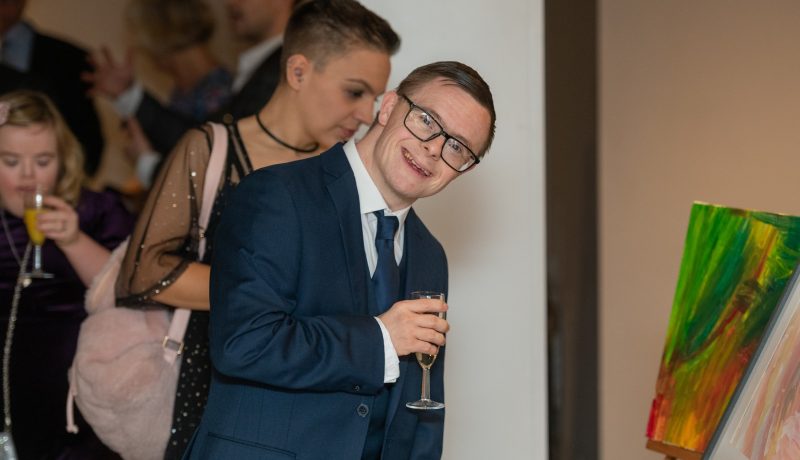 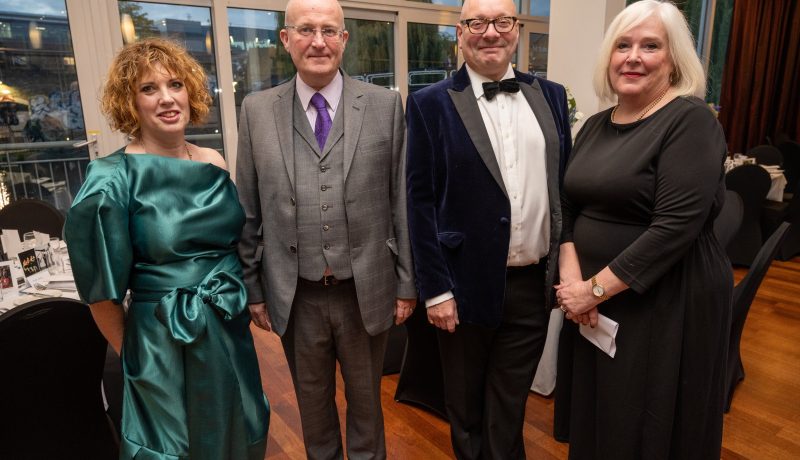 We enjoyed some fantastic entertainment during the evening, including art and photo exhibitions, which shone a spotlight on some of the people we support. Seven people created pieces of art for our exhibition (excellently organised by Laurence Swan) and we were delighted that six of the artists, who have learning disabilities, could join us for the event. Thank you to Amita, Danny, Maz Unicorn, Mary, Matthew, Patricia and Tim.

The organisation Down the Lens displayed beautiful pictures they had taken of people we support, including people who regularly come to our Community Hub.

The magician Ashley Green, who has autism, also delighted guests with his card and dice tricks. 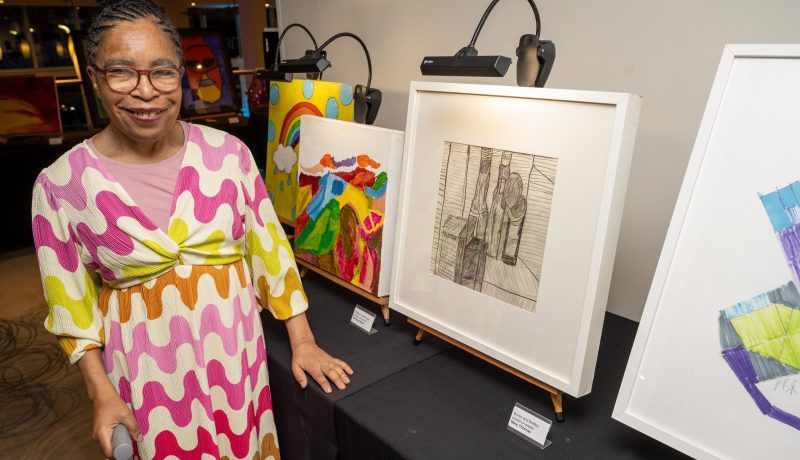 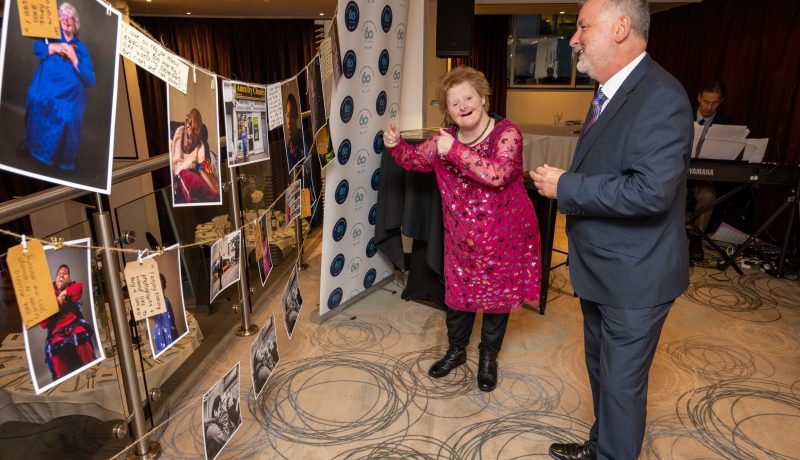 Three people gave talks. The Deputy Lieutenant for the City of Westminster, Kevin Traverse-Healy, who represents the King, kindly said a few words about his work. Neil Taylor, the Managing director of 4C Group, spoke about the company’s relationship with LDN and the regular donations 4C Group has made to LDN London over the years (which we hugely appreciate) and welcomed us to the company’s hotel.

The activist Heidi Crowter, who has Down’s Syndrome, gave a memorable speech – which was a highlight of the evening. As part of Don’t Screen Us Out, Heidi Crowter has campaigned to change the abortion rules for children who will be born with Down’s Syndrome.  She gave a powerful talk about her life and campaigning work, which was full of honesty, humour and passion.

Finally, the important business of raising money, which we did through our prize draw and auction. Our Taste of London prize draw included a smorgasbord of treats, which were donated by restaurants and businesses from the cookery scene in London, including dinners at amazing restaurants, cookbooks and cooking classes.

Cliff Kelly from Chiswick Auctions was our auctioneer and encouraged people to part with their money… (Thank you to Cliff for volunteering his time). There were fantastic prizes, including a flight to watch the Northern Lights, dinner at the Michelin-starred London restaurant Leroy, and a two-night stay at The Westin Hotel in London. Guests gave generously and helped us to reach a fantastic total. We are hugely grateful for your support.

We are delighted that this means we can open up the Community Hub to many more people over the next year. Every pound goes towards advice and support for people with learning disabilities, so they are safer, healthier and more connected in the community. 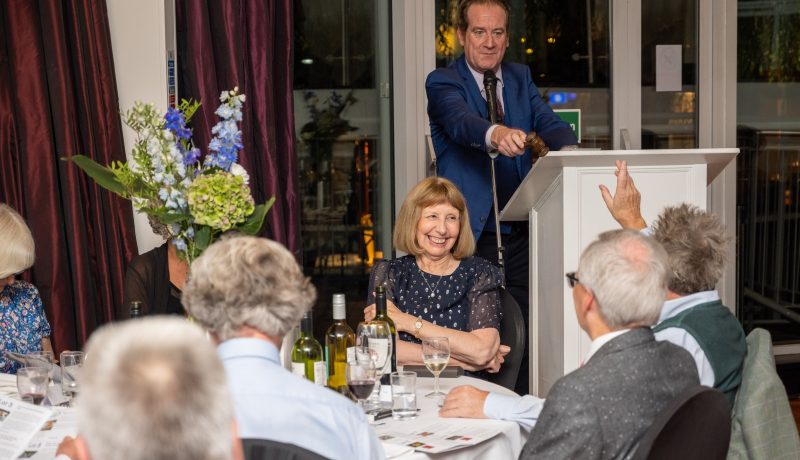 A big thank you to all the companies, restaurants and everyone who supported the event and donated prizes.

Thank you too to everyone who joined us and made it a special occasion.

You will help us make a long-lasting difference to people with learning disabilities who need our support. 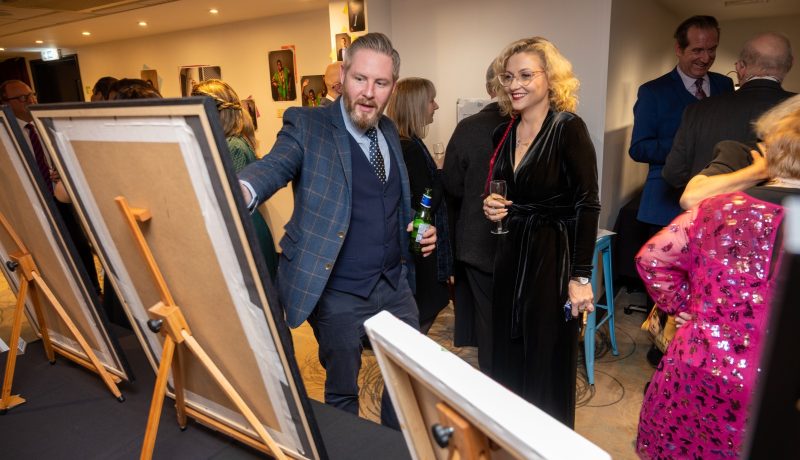 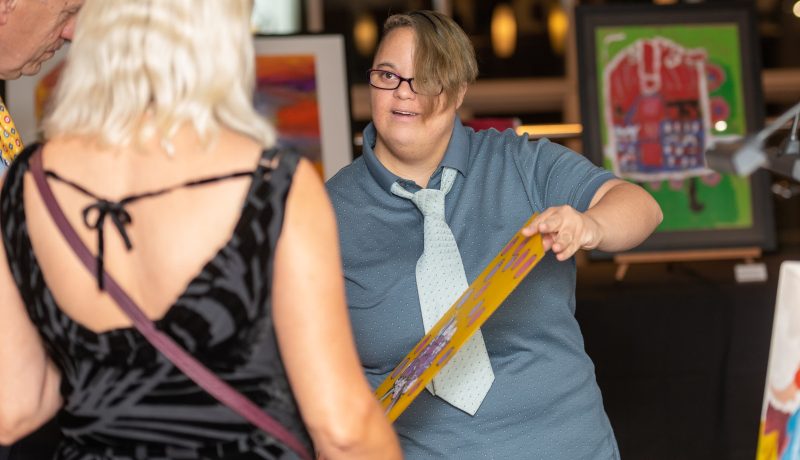 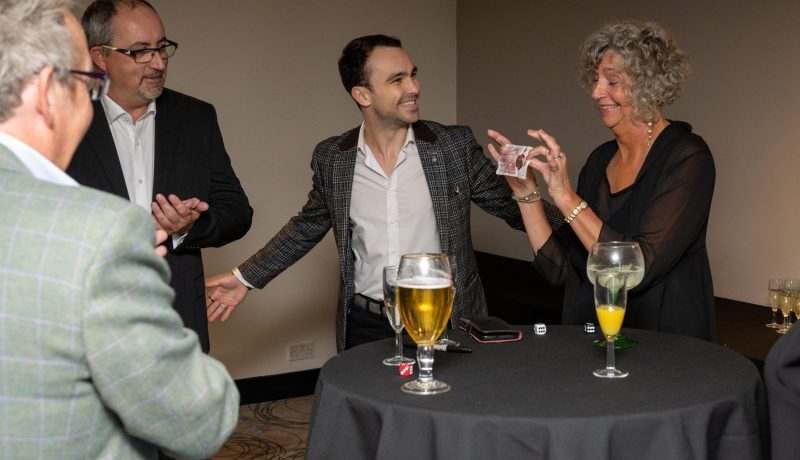 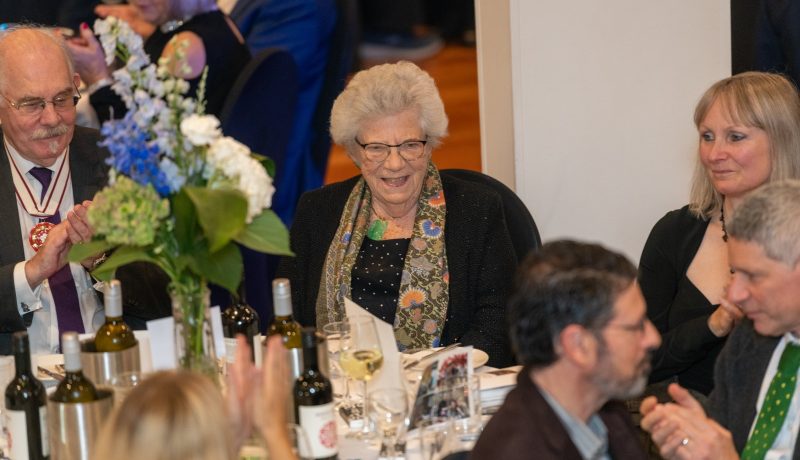 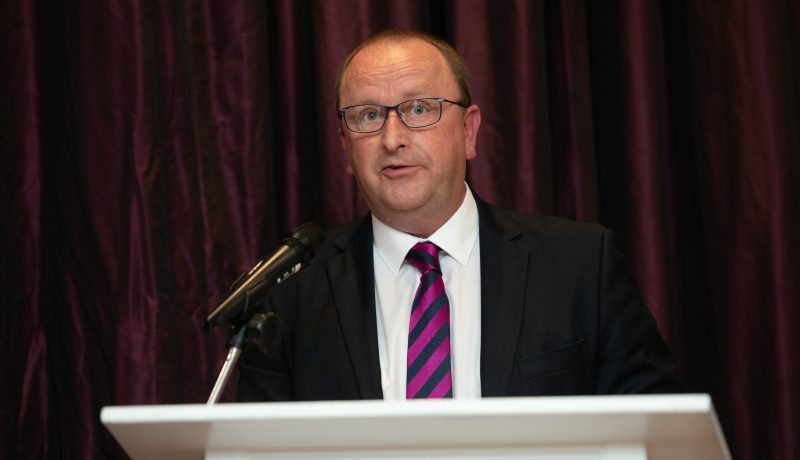 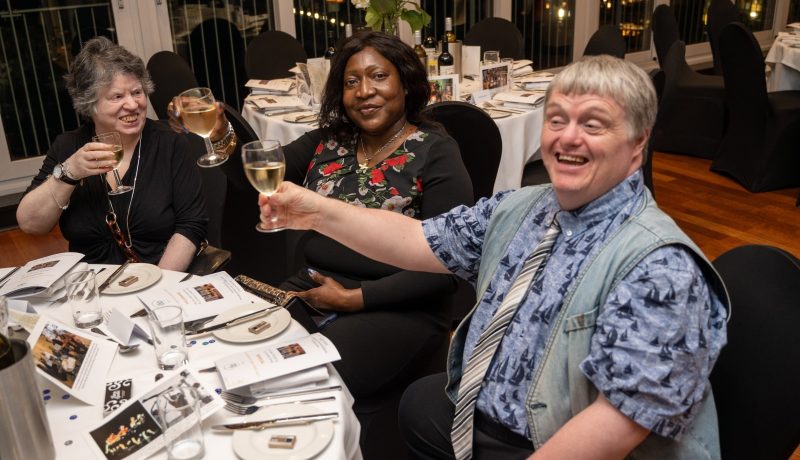 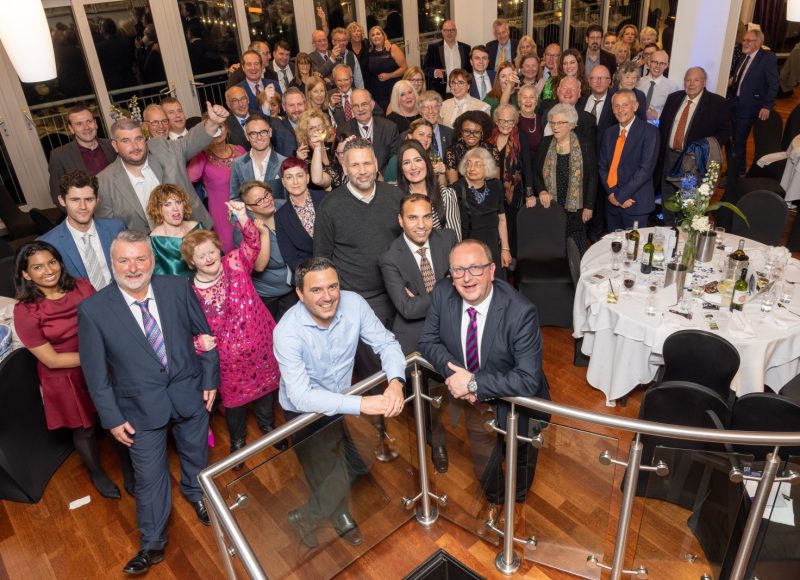