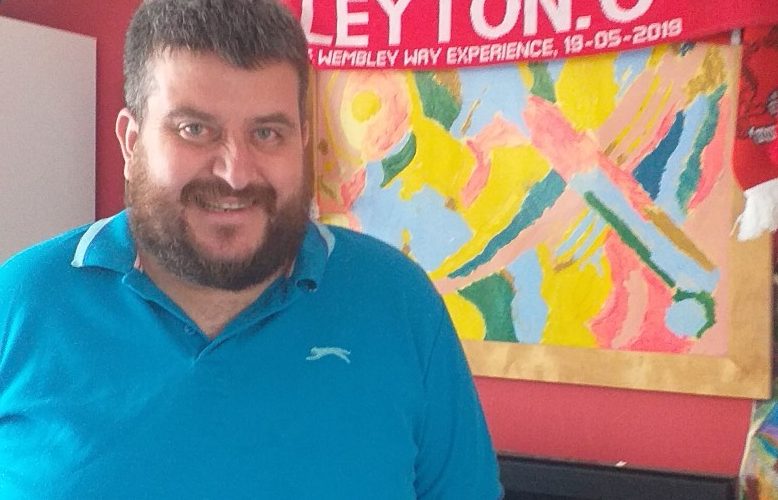 Matthew used to call the police when he was nervous – it was a problem which the police and LDN London wanted to help him to overcome.

A police officer found out about Matthew’s interest in art and came up with an idea. He decided to give Matthew his own gallery at Kentish Town Police Station and in return he asked that Matthew would stop phoning them as much.

Police Constable Laurence Lomasney said that when he met Matthew it became clear that, although Matthew knew that what he was doing was wrong, he was not able to stop himself. “We were certain that the reward route was the right choice.”

Since his art was put up, Matthew has not made a single 999 call. PC Lomasney said it is a “fantastic result”. The tactic has also been passed on to other police departments as a potential way of helping other people.

The police were also impressed with the complexity of Matthew’s art, being “pen and chalk in a really strong abstract style,” said PC Lomasney. “It certainly livens up the walls of our office…. It is nice to look at it and see success literally hanging on the wall.” 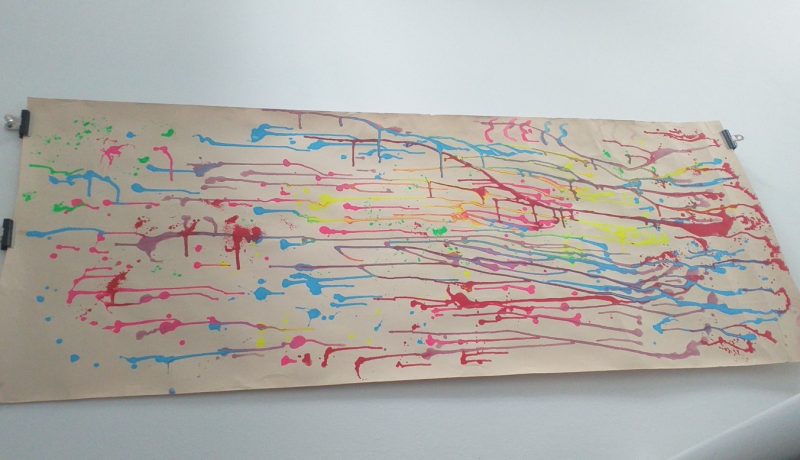 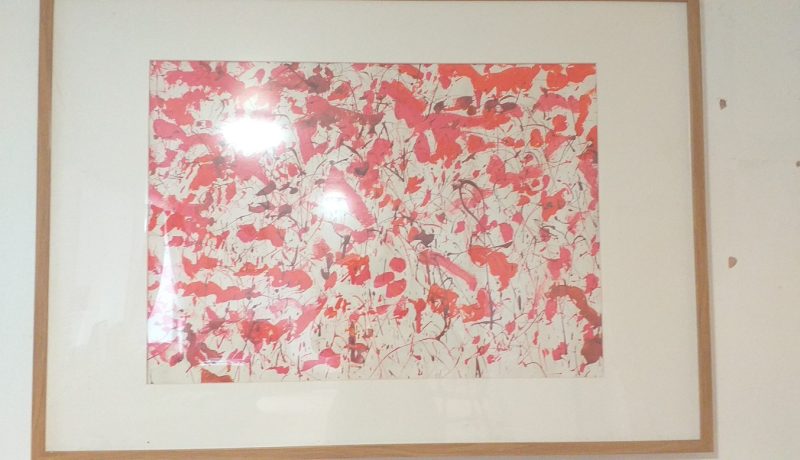 Matthew says it makes him feel proud that his art is being displayed. “It’s a good thing really – it’s a reward to say I have done well and stopped myself calling the police. I used to do it quite a lot. I haven’t called since.”

Art is an important part of Matthew’s life. He started “a long time ago.” He now goes to Action Space, an arts organisation for people with learning disabilities, once a week, as well as taking a woodwork class.

He most likes abstract art and patterns, he says. “I like to do very colourful and bold paintings.  Sometimes they are darker when I am feeling sad or frustrated.”

Matthew says that art makes him feel good. “Doing artwork helps with my mood and emotions. It makes me happy most of the time. It is nice and relaxing.”

Adam Boxshall, a manager in the service where Mathew lives, says there is a story behind why Matthew makes these phone calls. “Some horrible things happened to Matthew when he was very young… It was like a learnt behaviour that he would call the police.”

Adam says his own gallery has given Matthew “a sense of being part of something bigger within the community.”