Our response to PM’s Comments 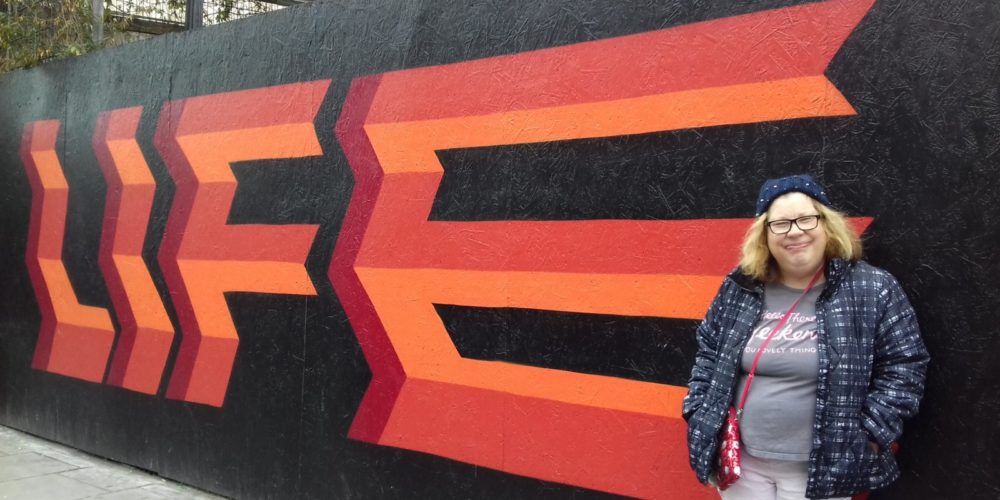 The view expressed by the Prime Minster that poor compliance with government guidance has contributed to deaths in services, has understandably caused a great deal of anger and frustration and shows a continued lack of awareness about services that support people with learning disabilities and the social care sector as a whole.

As stated in our letter of 5th June to The Rt Hon Matt Hancock MP, it is our assertion that the level of deaths of learning disabled people is partly due to a lack of testing in learning disability services as a whole and includes both CQC registered services and supported living.

Our experience throughout the pandemic is that we have consistently faced a wall of bureaucracy in trying to access appropriate testing and a lack of understanding about the sector. People with learning disabilities have not been viewed as having the same level of vulnerability as older people and as a result a whole cohort of the community has been and continues to be discriminated against.

Despite the well known health inequalities in the Learning Disability and Autism population, we have been repeatedly informed that our service users do not meet the criteria for testing. People living in small shared supported living services or their own flats did not qualify for testing in the same way registered care homes did and have therefore been denied access to testing. This approach is grossly unfair, discriminatory and exceptionally dangerous.

We are experiencing the same issues with the roll out of antibody testing, despite being told that the NHS and Care sectors are to be prioritised. We are concerned that any future vaccinations and / or initiatives will continue to exclude people with learning disabilities living in supported living accommodation and those under 65.

Testing is needed in all care settings as a prophylactic measure to reduce the risks to continuity of care and help manage the expected future spread of the virus. Not just in care homes for the elderly,  but for the whole sector, including learning disabled people and those living in supported living accommodation.

We have also been asked to admit people into services without prior testing and, despite our considerable efforts to protect vulnerable tenants and prevent any outbreak arising from the admission of untested people, we have been largely unsuccessful in obtaining tests through the formal channels.

The barriers and bureaucracy in trying to obtain testing have been mirrored in accessing PPE, with supplies being issued to registered care but not supported living. This approach did not recognise people living in supported living settings as being medically vulnerable and with a high proportion falling into the high risk categories.

The Government approach is neglectful and it is our view that, without urgent action, we will be lamenting the deaths of more people with learning disabilities and the people who are supporting them.

Instead of using obvious political deflection tactics by apportioning blame, it would be more helpful if the Government’s energies were focussed on resolving the current testing problems and resolving the funding crisis within social care.